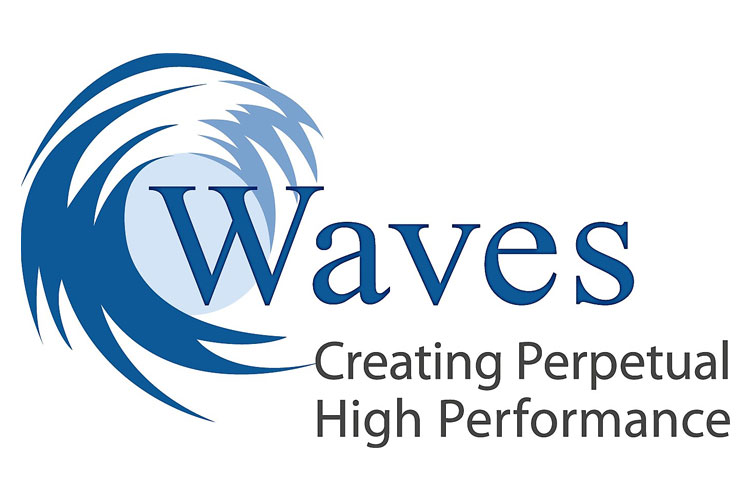 Challenge: Having supported the development and translation of Operation VOCATE Short Term Training Team lesson plans and supporting training media for the Phase 1 training delivered by UK Armed Forces to the Libyan Armed Forces in Bassingbourn, on the cessation of the training Waves were tasked by Director of Training Army to conduct an audit of the training. The aim was to find out what was actually delivered when baselined and measured against the original requirement and to identify gaps in the training documentation.

Solution: Over an 8 week period Waves analysed the Operation VOCATE training documentation used by instructors to deliver the training. This identified training gaps and risk against the requirement, both in terms of delivery and auditable training documentation. On endorsement of the findings and recommendations, Waves based at the customer’s location and using the Army’s IT bespoke training development system developed a coherent Course Training Package based on the Army’s requirement

Results: An identification of the training gaps in the Libyan Armed Forces Phase 1 package. A revised, fully compliant and auditable DSAT – General Purpose Force Course Training Package. Owned By Director of Training Army, it can now be used by units of the UK Armed Forces tasked with Defence Engagement roles that involve delivery of Basic training to other Armies. It was used 1 week after endorsement to deliver training in Afghanistan

“Waves produced fully conversant DSAT training documentation. The products produced by Waves has exceeded the expectations of our requirement and as such has now set the standard as best practice exemplar.”
Col L Swinyard DTrg(A)