Lieutenant General Andrew Graham joined Waves as non-executive Chairman in July 2016. 36 years a soldier after commanding a brigade in Northern Ireland after the Good Friday Agreement his last postings were as Director Army Resources and Plans, DCG Multinational Corps Iraq, Director General Army Training and Recruiting and Director General of the Defence Academy. He left the Army in 2011 and worked for General Dynamics UK before joining British Exploring Society as Executive Director in 2014. He is passionate about education, training, learning and development, inside and outside the classroom, in any context and for all ages. He is also non-executive chair of the Audit and Risk Assurance Committee (and a Main Board member) at the Department of Work and Pensions, Chair of Trustees for Combat Stress The Veterans’ Mental Health Charity and President of the Army Cadet Force Association. 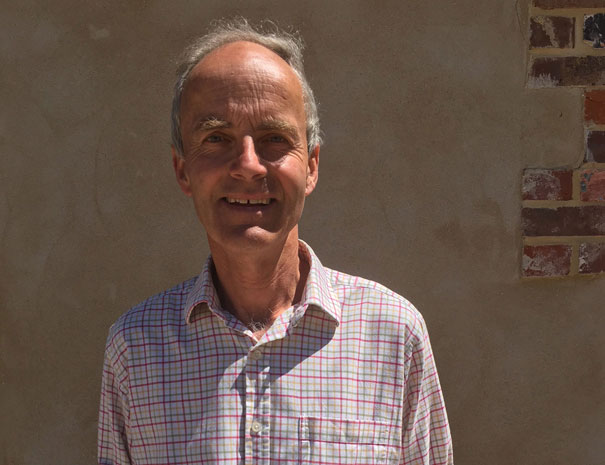